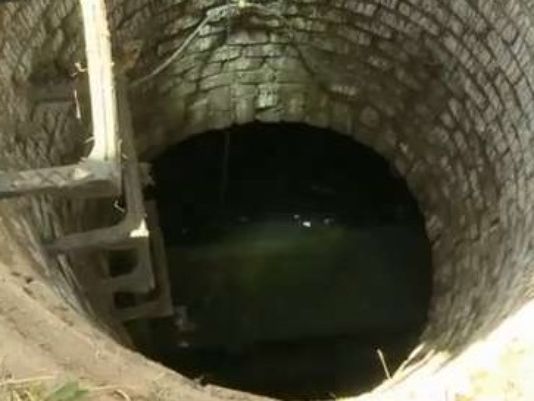 On Monday, Cleveland City Council approved spending more than $51 million to improve miles of its water and sewer pipes, including cleaning, repairing and replacing sections and parts throughout the city and region.The city’s Division of Water Pollution Control has identified 27 percent of its sewer system that has exceeded its use due to age.Several sections of the more than 1,400 miles of sewer lines are more than a century old, some dating to the 1880s.The cost to upgrade the underground infrastructure includes hiring consultants, engineers and contractors. The work includes rehabilitating four water works plants at a cost of $14 million, replacing main water lines at a cost of $10 million and constructing a pump station in Bedford at a cost of $8 million.An additional $5.5 million will be used to clean, install linings or replace main water lines. The work is scheduled to take up to five years.